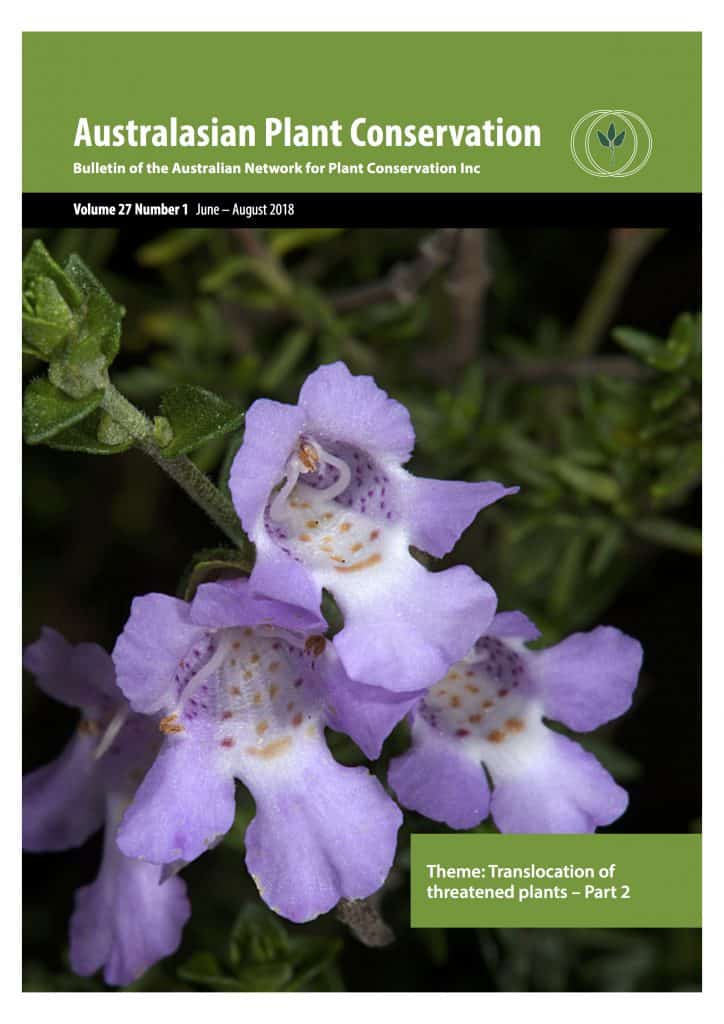 Australasian Plant Conservation (APC) – the quarterly bulletin of the Australian Network for Plant Conservation (ANPC) – is a forum for information exchange for all those involved in plant conservation,  whether in research, management, or on-ground practice, and where they can share their work with others. Each issue contains a range of articles on plant conservation issues, usually on a particular theme, which reflect the interests of the range of ANPC’s membership. However, off-theme articles are welcome at any time. Regular features include lists of the latest relevant publications, membership profiles, Australian Seed Bank Partnership news, and conference and workshop reports.

An index of past issues of APC can be found here.

The role of APC is to provide a common forum accessible to scientific researchers, land and natural resource managers and ecological consultants, and community practitioners. APC is a great way for scientists to communicate their findings to practitioners, and conversely for practitioners to report their work and practical issues in a scientific forum; an important part of APC’s role is to provide an avenue for practitioners with limited or no scope for publication in their field. Student and trainee papers are encouraged, as are papers from our Australasian neighbours (e.g., New Zealand, Papua New Guinea, New Caledonia). To the extent possible, and with the exception of policy articles, we prefer material which includes at least indicative results and some attempt to identify generalisable results (not simply ‘we did this’, but ‘here’s what it means in our situation’). 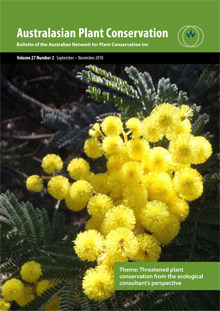 APC is not a ‘peer-reviewed’ journal, but it is edited to a high scientific and technical standard, in liaison with authors as necessary. We seek to operate at the interface of the science and management of plant conservation, publishing information which can be applied to improve plant conservation.

We ask authors to keep our broad readership in mind – we seek articles that are as far as possible ‘plain-English’, without being dumbed down.  Please take space in your draft to briefly explain (rather than assume) technical terms or concepts, or local situations, that may be unfamiliar to other sections of the readership. Please discuss with the editor if in doubt.

APC is published quarterly, and is provided free to ANPC members within Australia and worldwide as part of their subscription.

Announcement: General call for articles on plants and fire 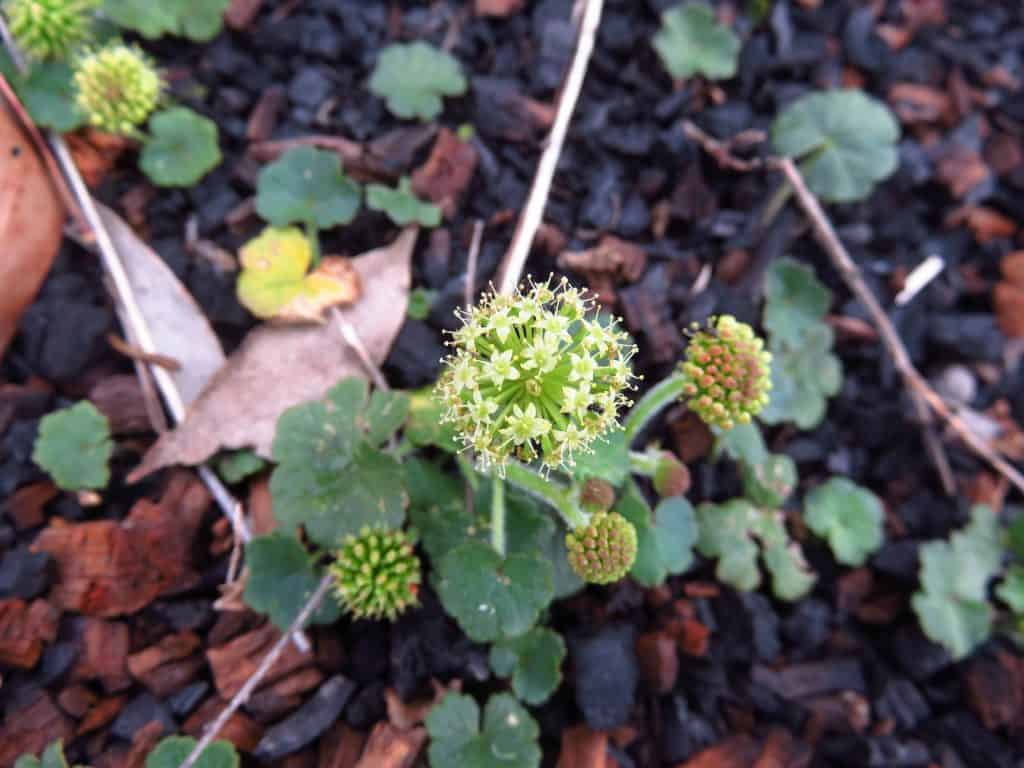 Following the bushfires affecting large parts of Australia in 2019 and 2020, APC is seeking articles describing plant and ecological communities responses to fire (e.g., fire-triggered seed germination, re-sprouting, structural and floristic community changes) and, where applicable, the impact of multiple fires and differing fire intensities, frequencies or seasons on plants and ecological communities.

If you are intending to submit an article or wish to discuss the possibilities, please email the Editor Heidi Zimmer.

Please download the APC instructions for authors document which provides guidelines on the APC style and scope, including how to quote references.

Email your article to the Editor here.

Please download and apply your text to the article template provided.

Articles generally should not exceed 1200 words (500 words for reviews and short communications) and authors are encouraged to submit two or three images to illustrate their article, at as high a resolution as possible (but at least 300 dpi), and as separate jpeg, tif or gif files – not embedded in the text.

All images, graphs, charts and/or illustrations must be provided separately;
Please do not embed your images within your article, these must be provided as a separate file;
Please ensure your article contains the reference details (text only) to the image file name i.e. .

Promote your organisation or business to ANPC members. Full colour advertising is available throughout APC! Please see our advertising rates for 2020. All fees received help contribute towards the costs of printing and distributing APC.

Australasian Plant Conservation is sent to ANPC members four times a year. When you have become a member, you will receive the previous two issues of APC for the calendar year you join.

See the list of APC bulletins here from the present back to 1995, with a limited number of articles available to display. You can download a copy of all articles from APC Volume 13 Issue 1 to the present from Informit at a cost of $4.00 per article.

Heidi Zimmer is a Senior Scientist at the NSW Office of Environment and Heritage. She has worked 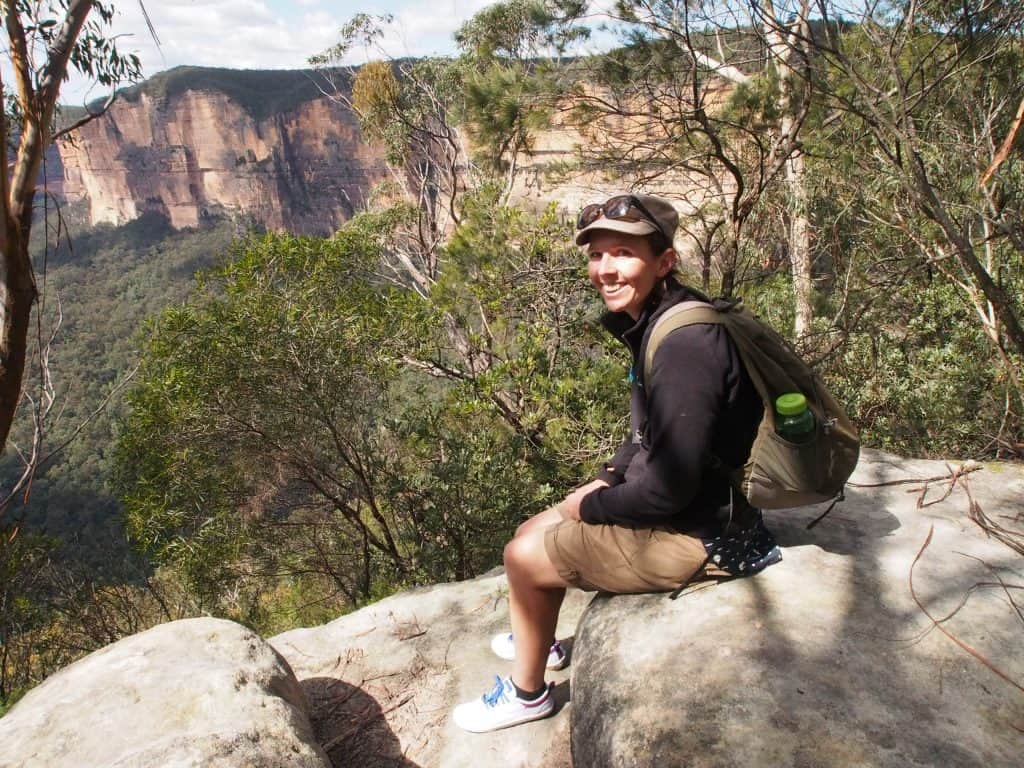 with universities and government, at the interface of science and management of ecosystems including grasslands, woodlands and rainforests. She has conducted research into ecology of native gymnosperms (particularly Callitris spp. and the Wollemi pine), vegetation recovery after the Black Saturday Bushfire and dendrochronological studies of forests in Papua New Guinea and Thailand. She is currently working on IUCN extinction risk assessments for NSW plant species, threatened plant species translocation, and improving flora monitoring methods. 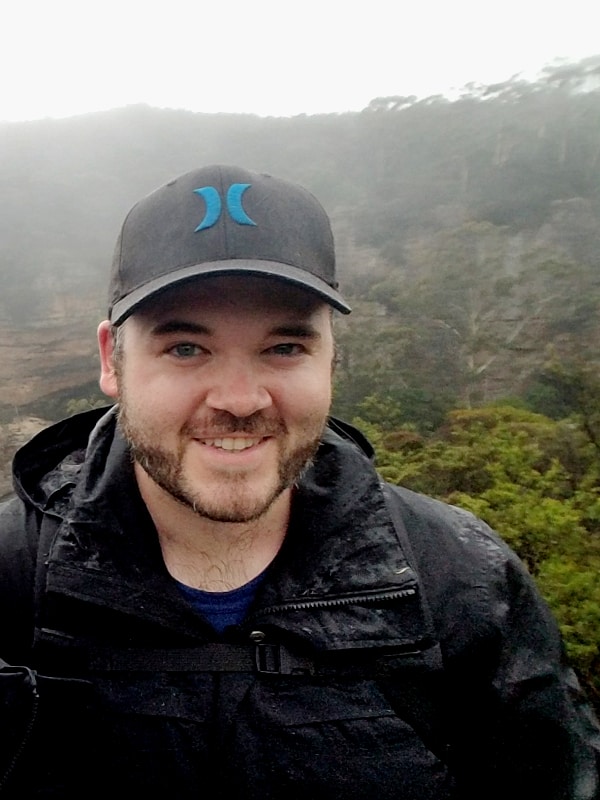 Nathan Emery is a Restoration Biology Officer at the Australian Botanic Garden Mount Annan. Nathan’s experiences are a combination of plant ecology, seed biology and restoration. He has worked with difficult to propagate species, such as Actinotus and threatened Persoonia species, and has helped manage several threatened plant translocation projects. Nathan is also working in threatened ecological communities in the NSW North West Slopes region.

Posidonia australis meadows occur in six NSW estuaries (Port Hacking, Botany Bay, Sydney Harbour, Pittwater, Brisbane Waters and Lake Macquarie) have experienced large reductions in distribution since the mid-1900s. It is at risk of becoming locally extinct in some estuaries due to ongoing impacts. One of the ongoing impacts for loss of P. australis in NSW estuaries is traditional swing moorings (Glasby and West 2018). These moorings are composed of a large concrete block connected to a heavy chain that drags along the seafloor as the boat swings on its axis due to shifting wind and tides, directly removing seagrass shoots (Demers et al. 2013). Swing moorings create bare patches or scars that destabilise the sediment and change hydrodynamic conditions, resulting in fragmented meadows (Figure 1) … [Full text PDF]

Fire is the key to survival of Avenue Cassinia. By Bryan Haywood (Australasian Plant Conservation 27(4): 21-23).

Avenue Cassinia (Cassinia tegulata) is a nationally threatened species occurring in south-eastern Australia. The species has a limited range, in the South East region of South Australia to western Victoria. With a preference for interdunal wetland habitats, Avenue Cassinia has undergone significant reductions in both area of occupancy and population size as a direct result of extensive drainage and land clearance (Thompson and Haywood 2017). Other major threats to the species’ long-term survival include climate change, population isolation (limiting recruitment and decreasing genetic diversity), herbivore pressure, environmental weeds, loss of Indigenous use of fire as a land management tool and overall lack of species knowledge…. [Full text PDF]

The Corrigin Grevillea was first collected in 1954, and has been known from only 13 small, mainly degraded roadside populations restricted to a 50 km radius area around the Wheatbelt town of Corrigin in Western Australia. The Wheatbelt region has been extensively used for agricultural purposes and over 94% of its 14 million hectares has been cleared. In 1986 the Corrigin Grevillea was presumed extinct. In 1989 a single grafted plant was identified in Royal Botanic Gardens Sydney and was brought to Kings Park in Perth where it was initiated successfully into in vitro culture. The following year, naturally occurring plants were discovered near Corrigin, and at the time, up to 35 living specimens were known in the wild. Due to its rarity, the destruction of its habitat, the extreme vulnerability of degraded and isolated roadside remnant populations and the low ability of the species to regenerate on its own, translocation was determined to be critical for the survival of the species in situ…. [Full text PDF].

The responsibilities of ecological consultants in disseminating outcomes from threatened species surveys: a call to arms. By Stephen Bell (Australasian Plant Conservation 27(2): 3-6).

Ecological consultants are often in the enviable position of being paid to botanically explore and seek out threatened plants. Yes, there are attractive jobs in remote or pristine locations where few botanists have trod before, but there are also less desirable projects in weed-infested remnants across highly fragmented landscapes or in heavily urbanised environments. Both offer the potential to uncover important information on threatened plants. But are we, as consultants, fulfilling our responsibilities for the cause of conservation by disseminating the outcomes of threatened species surveys and monitoring? …. [Full text PDF]

Orchids are one of the most charismatic and diverse plant families with over 26,000 species worldwide (WSPF 2018). Australia is home to more than 1800 (Backhouseet al., 2016) species and subspecies of orchid, with the majority being terrestrial species found predominately in the temperate south. Victoria has in excess of 400 species of native orchids with many occurring nowhere else on Earth. Orchid habitat in Victoria varies from alpine peaks to semi-arid mallee, swamps, native grasslands, heath lands, and eucalypt forests of all types. The majority of our native orchids emerge from an underground tuber in autumn, flower in late winter-spring and set seed before the summer, when they retreat back to their underground tuber. All orchids are reliant on one or more species of mycorrhizal partner (Rasmussen 1995) to germinate in the wild, and are often pollinated by only one or a few species of insect (Tremblay et al. 2005). Successful conservation translocations (supplementations, reintroductions and introductions) of these plants typically require a thorough understanding of their ecology including pollinators and mycorrhizal fungi (Reiter et al. 2016). …[Full text PDF]

Approximately 1200 wild plants were estimated to occur in the Monarto and Mount Monster populations in 2010 (Pound et al. 2010). The species is listed as Endangered under the Australian Commonwealth Environment Protection and Biodiversity Conservation Act 1999 (EPBC Act), and Critically Endangered under IUCN criteria. Translocation trials were conducted at both population centers with the aim of enhancing natural populations while at the same time testing various techniques and management options (Jusaitis 2010). This case study focusses on a trial originally designed to examine the influence of herbivory on translocant establishment, but long-term monitoring additionally revealed an intriguing interaction of climate with herbivory (Jusaitis 2012). ….[Full text PDF]

A Guide to Native Bees of Australia by Terry Houston. Review by Paul Kucera. [PDF]