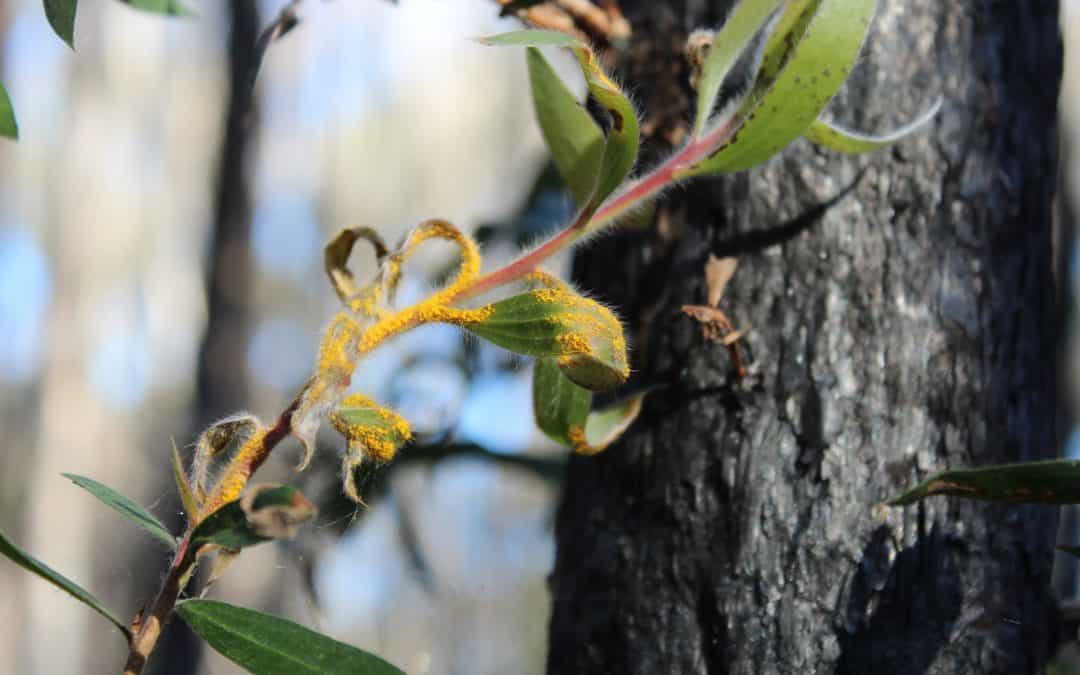 On Friday 19 February ANPC Healthy Seeds Project Manager, Dr Martin Driver, ran a seed collection workshop in Hay, NSW. The event was free to attend and is the first in a four-part series of workshops titled ‘4 Seasons of Seed’. Click here for details on the workshops. 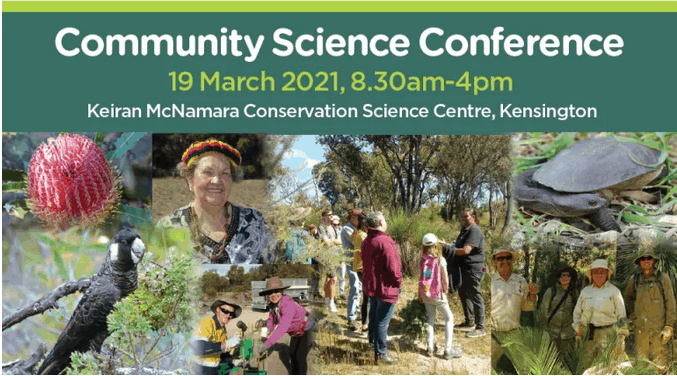 The Australian Plant Translocation Database is now live and available to download for free from the ANPC’s website. The database was assembled between 2016-2018 by researchers from the National Environmental Science Program’s Threatened Species Recovery Hub. This incredible resource contains data on translocations for 379 species from around Australia.