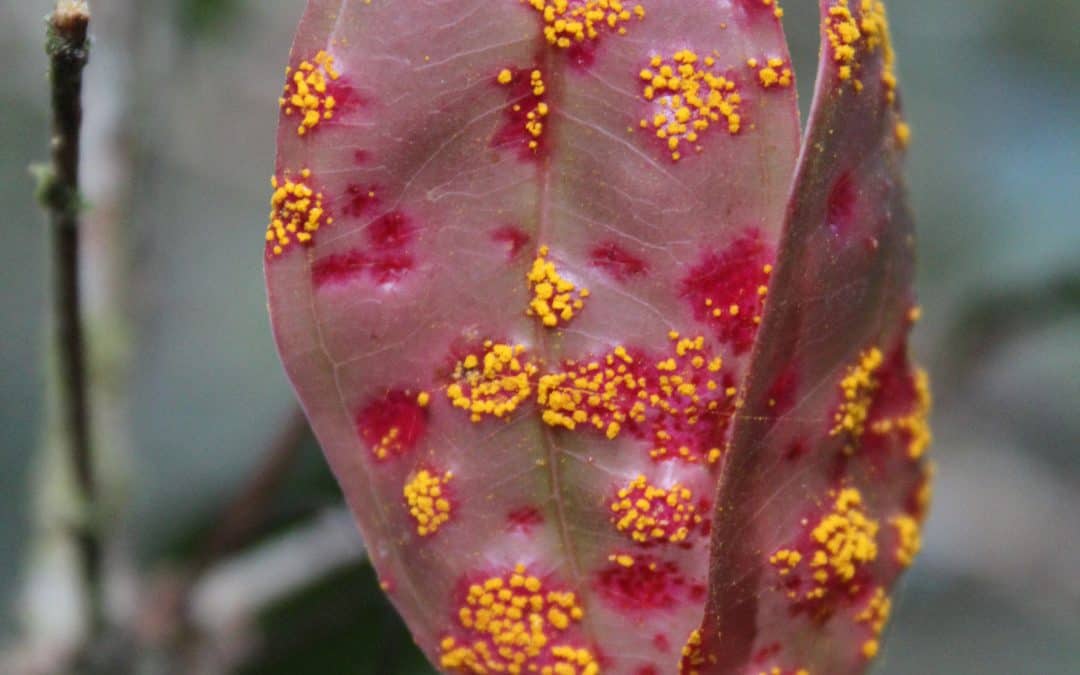 While cane toads creep across northern Australia and down the eastern coastline, a far more insidious invasive species is ravaging our native trees. Scientists warn rapid extinctions of some of our most well-known tree species are on the cards if myrtle rust, an invasive, disease-causing fungus, is not rapidly brought under control. Myrtle rust, or Austropuccinia psidii, has caused extensive dieback of trees including lilly pillies, paperbarks, box brush and tea trees. The areas most affected are wet forest environments, such as coastal heath, paperbark wetlands and rainforests, along the east coast of Australia, said Bob Makinson, a conservation botanist with the Australian Network of Plant Conservation. “We know that at least four species are in what can only be termed catastrophic decline,” Mr Makinson said. “The critical endangered status that’s been afforded to three of those species in New South Wales means that they are in danger of extinction in the near future. Read more.