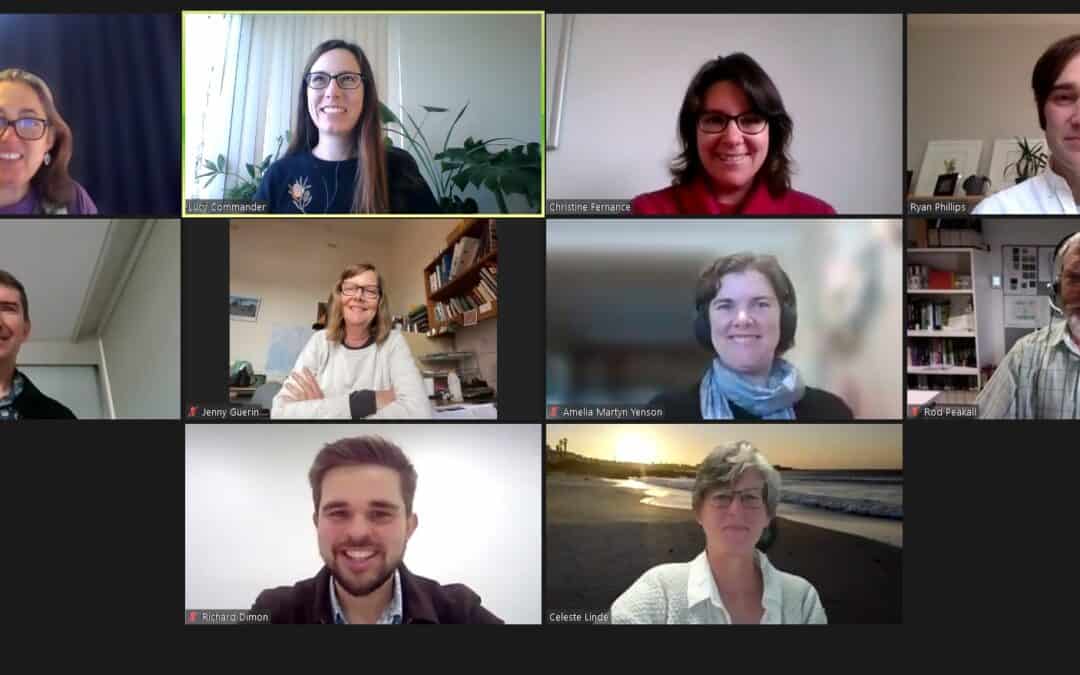 On 22 and 23 June 2021 the ANPC hosted an online symposium on Orchid Conservation, which was attended by 575 registrants from across 37 countries. Eighteen speakers from Australia, the UK, South Africa, Germany and Hong Kong shared their research and experiences. Topics included orchid pollination, germination and translocation. We learned about new techniques and technologies including camera traps, as well as illegal orchid harvesting. Over one year since the 2019/20 fires, we heard about the effects of fire on orchid populations. We were treated to stunning photos of orchids across the globe including the Kimberley, where new species are still being discovered. A volunteer’s eye view was presented and encouraged people to get involved in orchid conservation in their region. The ANPC would like to say thanks to all the speakers for preparing such interesting talks, to the Australian Government’s Wildlife and Habitat Bushfire Recovery Program for funding both this Symposium and the larger project it is part of and the project leads, Ryan Philips, Noushka Reiter and Dan Duval. Also, a huge thank you to the ANPC’s Project Manager Lucy Commander, for seamlessly running both days, a tremendous effort! Recordings of some talks will be made available, more details to come.