Views expressed in signed articles on this page do not necessarily represent the views of the Australian Network for Plant Conservation Inc.

ANPC Submission to the Parliamentary Inquiry into the Register of Environmental Organisations (REO) for tax deductible donations (May 2015).

ANPC Submission to the Senate Inquiry into Environmental Biosecurity (August 2014)

The Australian Network for Plant Conservation (ANPC) celebrates Fascination of Plants Day 2015 with a slide show of some of Australia’s most threatened plants.

Please click on the image below to view the slide show. 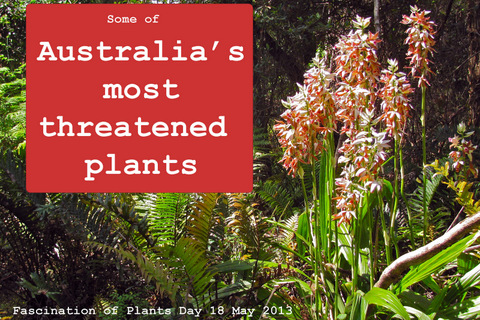 The Australian Network for Plant Conservation (ANPC) celebrated 21 years of promoting and developing plant conservation. To mark the occasion we’ve prepared an illustrated list of 21 of Australia’s most threatened plants. Media Release

Please click on the image below to view the slide show. 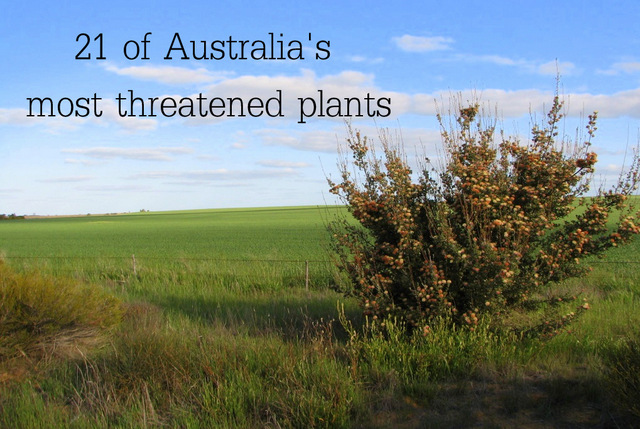